In English, we call the Slovensko mladinsko gledališče – which literally translated means Slovenian Youth Theatre – the Mladinsko Theatre. It carries its history in its name. And at the same time surpasses it.

For or of youth. The Mladinsko Theatre was established in 1955 as the first professional theatre for children and youth in Slovenia. In the first twenty-five years, it created for them. But it never underestimated its young audience.

Since the very beginning, it has tackled heavy topics, like the Holocaust, coming of age, love in the times of revolution ...

And then around 1980, it took a new step and deliberately expanded its programme, in which it linked – and continues to link – political criticism and provocativeness with innovative performative procedures and fresh poetics, to attract the audiences of all ages. MLADINSKO IS NOT JUST FOR THE YOUTH.

Mladinsko’s home is in Ljubljana. The house in which they conceive, create, study, play is here. Yet, they are an organism in constant movement, as they perform a significant portion of their performances on tour. From the very early days in Slovenia and (then) Yugoslavia, but at least since the early 1980s, they’ve been firmly embedded into the theatre landscape of Europe and, since the 1990s, also South America and other continents.

In over forty countries around the world, their versatile ensemble, capable of extraordinary transformations, has left an indelible impression, as it is full of actors who can tackle music, choreography or psychological challenges and do not abide to a hierarchy or a star system, but support each other to become a fine-tuned whole.

Mladinsko is not Slovenian only.

They are a theatre. But they expect more than just “watching” from their spectators, they try to engage them into a dialogue and make them active participants. They create performances.

But they don’t create in a vacuum. They critically observe our society, comment on it and strive to shape it.

Mladinsko is a theatre organism that tries to penetrate into the public space from the stage, so that for them, the public space becomes an equal space for performance. MLADINSKO IS MORE THAN A THEATRE. 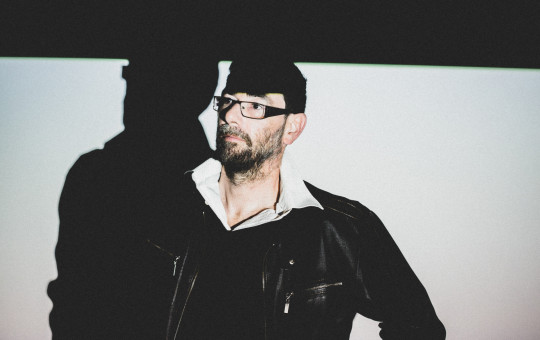 I want to go my own way