From 4 to 20 November, Celje and Ljubljana will be hosting the largest women’s sports event in Slovenia since the country gained its independence, together with Skopje and Podgorica – the 15th European Women’s Handball Championship.

In the group stage, the Slovenian team will be playing in Celje in a group that includes the teams from Denmark, Sweden and Serbia. The first three teams in the group go on to the next stage of the competition, where they will play three further matches of the group stage in Ljubljana’s Stožice stadium.

The sustainability and the empowerment of women

The championship organising committee is led by Franjo Bobinac, its honorary president who is also the president of the Slovenian Handball Federation (SHF), and Bor Rozman, a member of the RZS presidency. For the first time at such a large sporting event, the championship’s organising committee includes a professional head of sustainable development, Gašper Pavli, along with his team. This means the main focus is on the protection of natural resources and the climate, the well-being of the local community and broader society by the inclusion of local stakeholders, and care for the health and safety of championship spectators and participants. The team plans to introduce elements of sustainable development in 12 domains that are important in the organisation and implementation of a sporting event. There are 40 defined targets, which are to be achieved with the help of 100 planned activities.

Two of the main championship sponsors are SKB banka, a subsidiary of OTP Bank, and the Slovenian Tourist Board (STO). The executive director of SKB banka is Anita Stojčevska, while the director of the STO is Maja Pak. Both women are also two of the seventeen ambassadors of the European Championship, who all hold important positions in the business world or public life. Their role is to encourage the public to support the empowerment of women in sport and society as a whole. The aim of the activities is to increase the number of active women who will choose to assume positions of responsibility in a business environment, and more generally in public life.

Due to the fact that the organizers prepared a clear sustainability plan in twelve areas, the government of the Republic of Slovenia decided to financially support the championship. The government did this also because the organizers presented the concrete economic and fiscal effects of the championship and placed special emphasis on the empowerment of women in sports, business and the social environment in general.

The championship anthem Play with Heart and other promotional activities

The organising committee has also devoted much attention to other activities promoting the championship. On the first Saturday of October, the insurance company Zavarovalnica Generali – one of the championship sponsors – supported the Ball with a Thousand Touches campaign, in which almost 1,000 female handball players transferred a ball from the Zlatorog stadium in Celje to Stožice in Ljubljana.

The promotional activities will be brought to a close with a grand sports-business conference in Ljubljana, which will take place from 2 to 4 November, and will focus on four fundamental topics: (i) combining the strategies of sport and tourism, (ii) attaining energy efficiency, (iii) sustainability, new technologies and the environment, and (iv) the empowerment of women.

Franjo Bobinac, president of the RZS, said about the Business Conference: "Of course, sport is not only a fantastic ambassador of the reputation of a country, in this case Slovenia, but it is also, of course, a link between people. As many positive emotions as are released during sports can be found in few places. The business conference will be international, we already have many speakers, the topics we will discuss at it are related to energy, sustainability and also the empowerment of women."

Anja Frešer, head of the Slovenian women's national team, the only Slovenian handball player with the three title of European League champion, invited sports enthusiasts to support the Slovenian national team from the tribune in the group stage matches in the Zlatorog hall in Celje: 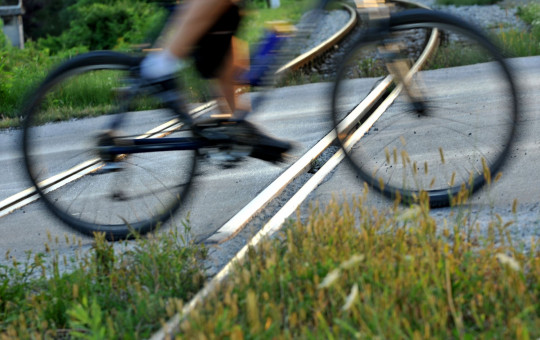 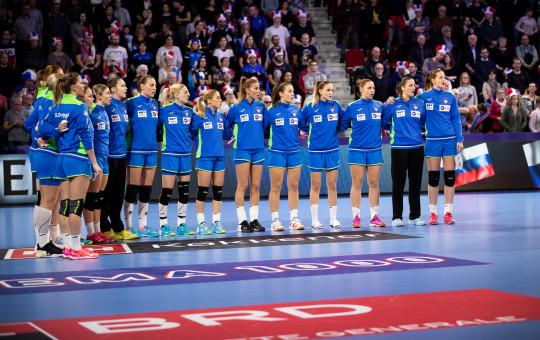