The highly anticipated FIS Nordic World Ski Championship Planica 2023 will start with the opening ceremony on 21 February 2023 at 20.23 and will last for two weeks. On 5 March, the Championships will conclude with the men's 50 km cross-country skiing. During this time, 24 medal battles will take place in three disciplines.

The Planica Nordic Centre, an outstanding venue for ski jumping and flying, is also one of the most modern Nordic centres in Europe.

The organisers have been working for years to bring this great event in Nordic skiing to Slovenia, and next year Gornjesavska dolina will host the best Nordic skiers in the world. During the two weeks of competitions, we will see 12 final decisions in cross-country skiing, seven in ski jumping and five in Nordic combination. Also worth mentioning is the first ever mixed team Nordic combined competition at the World Championships.

All competitions will be held at the state-of-the-art venue in Planica, which boasts world-class facilities, ski jumping hills and cross-country skiing trails.

Talks were also held to organise the women's and men's 30 km and 50 km cross-country races between neighbouring Tarvisio in Italy and Planica as the first cross-border events at the Nordic World Ski Championships, but for reasons of sustainability and reduced energy consumption, the decision was taken to hold all races at the venue in Planica.

"We are very pleased with the work done by Planica OC. The team is well prepared and all we need now is snow and cold."

Enzo Smrekar, President of the Ski Association of Slovenia and Planica OC, said at the successful final inspection of the FIS that Slovenia has once again shown that it is able and capable of hosting sporting competitions at the highest level.

The Planica OC has carefully designed the World Championship programme together with the International Ski Federation.

The competition day visit is designed so that visitors can see several sports in one day; even during the week they will not be deprived of sporting pleasures.

Tickets for the Nordic spectacle are on sale now. Children up to 6 years old are admitted for free and children between 7 and 14 years old receive a 50% discount on tickets.

The Slovenian national teams are already preparing for their home championships, and so are the fans.

Many successful Slovenian athletes have already expressed their support for our Nordic skiers and wished all the competitors every success.

Anže Kopitar, two-time Stanley Cup winner with the Los Angeles Kings, expressed his delight that Planica, the valley of Nordic skiing, is hosting the Nordic World Championship. Planica holds a special place in the life of Primož Roglič, the Tokyo 2020 Olympic time trial champion and three-time winner of the Tour of Spain: "When I was still jumping, it was in Planica that I won the Junior World Championship title in the team event with my team.”

Tadej Pogačar, two-time winner of the Tour de France, hopes to be able to see a race as he enjoys watching our sportsmen and women perform. "Competing at the World Championships is a special privilege and a reward for every athlete, and it is often a competition that you think about and prepare for over a long time," said Janja Garnbret, Olympic champion in sport climbing at Tokyo 2020.

You are all invited to visit the Nordic spectacle in Planica! 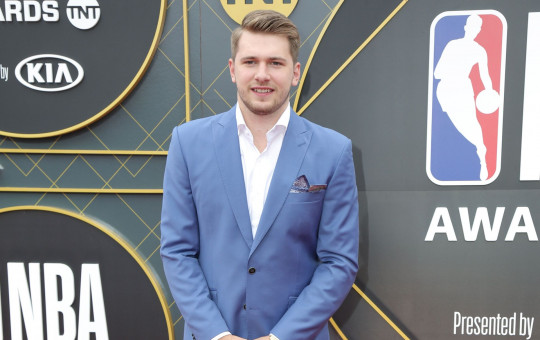 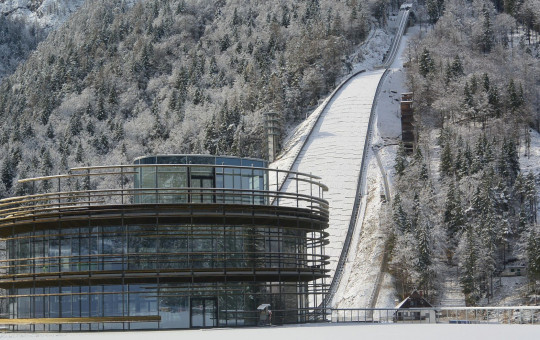 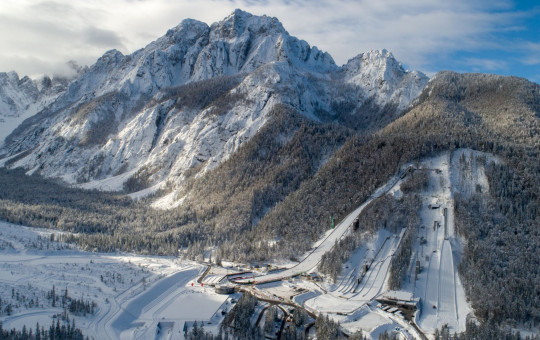 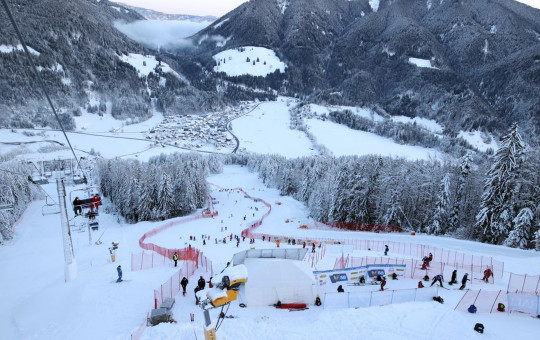