16 October is the World Food Day as declared by the United Nations. Its message is that food is not a privilege but a right of each human. After 43 years of World Food Day, among other things, they point out on this day that almost 40% of the world's population cannot afford a healthy diet.

Consumption of honey and fruit down

Between September 2021 and September 2022, the product prices by all food groups increased, on average by 15%. The most, by 34%, went up the prices of oils and fats, followed by milk, cheese and eggs (by 18%) and bread and cereals (by 17%). The least (by 7%) increased the prices of sweet products (sugar, jam, honey, chocolate and confectionery).

Households spend more than a tenth of their expenditure on food

How much food Slovenians discard annually?

In 2021, a resident of Slovenia discarded on average 68 kilograms of food, which is 10 kilograms more than in 2013. Most food waste was generated by households (more than a half) and the least by food production (less than a tenth). The inedible part (peels, eggshells, bones, etc.) represented 62% of total food waste.

The Traditional Slovenian Breakfast 2022: »Breakfast with milk – a great day!« 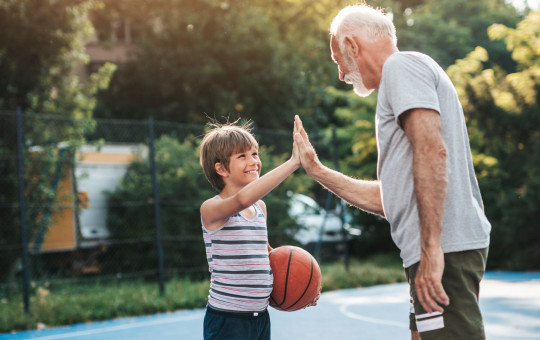 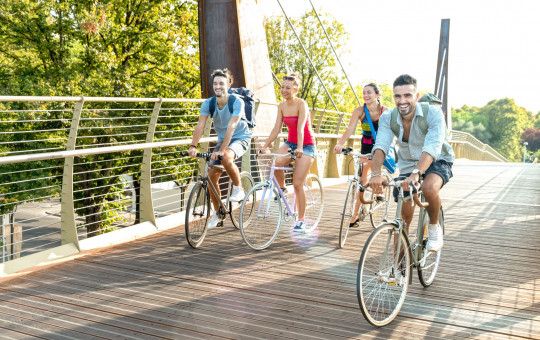 European Mobility Week 2022: Let’s get out of the car and walk together