The Woman Engineer of the Year 2019 award winner is Aida Kamišalić Latifić, researcher and professor at the Faculty of Electrical Engineering and Computer Science, University of Maribor.

Aida Kamišalić Latifić came to Slovenia in the 1990s fleeing from the war in Bosnia and Herzegovina.

Her motto became: "Everything may be taken from you except knowledge".

Her quest for knowledge led her from a migrant centre and its school to the Prva Gimnazija secondary school in Maribor and on to the Faculty of Electrical Engineering and Computer Science at the University of Maribor. The academic sphere became her home.

Aida is an inspiring person, and this not only because of her research achievements and her extraordinary personal history. She is a mother of two, a member of the women’s football team and fully socially engaged.

She is a member of the "Ladies in Informatics" initiative and helps to create a female-friendly environment in the Institute of Informatics of the Faculty.

In every facet of her life she acts in the common good with an open spirit. Aida is the epitome of what can be achieved by ambition, courage and perseverance, when the route is lit by a beam of knowledge and self-confidence. The jury of the Woman Engineer of the Year 2019 Award recognised Aida’s life story as being an inspiration to younger generations inviting them to follow their engineering dreams – even if their dreams seem difficult to attain.

The selection of the Woman Engineer

The criterion for the selection of the Woman Engineer of the Year is not only the scope of the engineering achievements of the nominees, but also their potential to become a role model and inspiration for future generations of young women.

The aim of the award is to promote women engineers on as wide and effective basis as possible, and make one of them the woman engineer of the year.

In Europe only one fourth of students in STEM areas (science, technology, engineering, and mathematics) are women, while in Slovenia women represent one third of such students. One of the important reasons why girls do not opt for engineering professions is the lack of role models and inadequate consideration of the importance of the role of engineers and of their contribution to the evolution of the society.

The aim of the title of the Woman Engineer of the Year is to enhance the visibility of Slovenia’s female engineers, shed light on the interesting things they do, and explain the paramount importance of their contribution to overall progress. 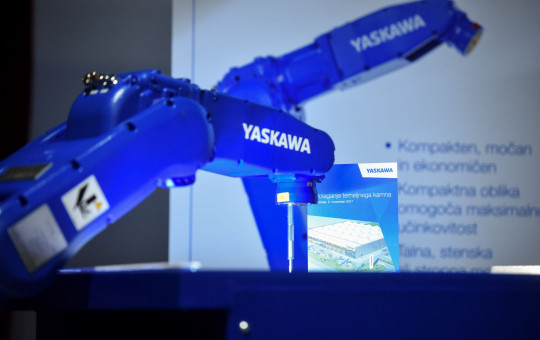 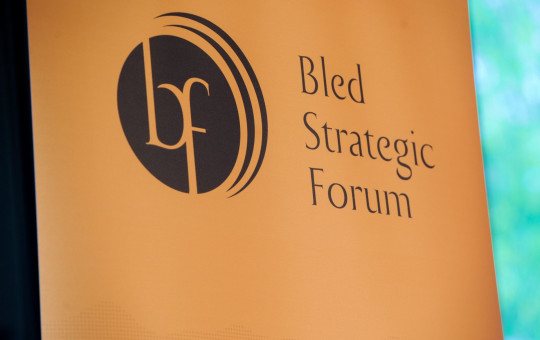