Dr Uroš Ahčan is a general surgery specialist and a reconstructive and aesthetic plastic surgery specialist. He is a brilliant surgeon, author of numerous articles and books, a university professor and a world-renowned expert.

"I've often asked myself how to make the best use of my time. The answer is by stitching up tiny blood vessels under a microscope and allowing the tissue to live in its new form and function, by unveiling the interesting world of surgery to my young colleagues, or by putting the last full stop at the end of a book that just might inspire new hope and joy in people," Dr Ahčan has written in his personal presentation on the website of his private clinic Juventina in Ljubljana.

He has developed a procedure that is performed at the Ljubljana University Medical Centre and is considered one of the best breast reconstruction techniques in the world. And what makes that procedure such a breakthrough?

"The procedure enables us to reconstruct a new breast from stomach tissue with the help of a 3D mould that is a replica of the healthy breast and to achieve the final goal of good symmetry and compatibility with the body immediately after the procedure. The new breast is of the same size, shape and projection at the anatomical site drawn on the body based on the mould immediately prior to the procedure. In this way, fewer surgical procedures are needed to achieve the final result, which is also more predictable, faster and less dependent on the surgeon's experience," explained Dr Ahčan.

The information that Slovenia has one of the highest rates of breast reconstruction in cancer patients is very telling, with the rate being as high as 60%. Many women diagnosed with cancer opt for reconstruction. Dr Ahčan underlines Ljubljana's and Slovenia's rich tradition of reconstructive surgery and microsurgery, the excellent collaboration with oncologists who treat breast cancer, and cooperation with the Europa Donna organisation and the media. They help raise awareness and tell the stories of those patients who are willing to share their experiences.

Dr Ahčan also stressed the importance of brochures and books containing expert information and sufficient images, which give every patient a realistic and illustrative presentation of their options and all the ways to achieve the final goal. However, the books are not only intended for patients, but also for the entire expert team, students and family members.

"In Ljubljana, the question is no longer whether or not to opt for reconstruction, since it is already an integral part of cancer treatment. The question is which technique is the most suitable for the patient. According to our research, breast reconstruction greatly contributes to good posture and proper walking and influences the amount of pain in the cervical part of the spine. That is why reconstruction is not only an aesthetic procedure, but it also helps improve the mental condition, functionality and general well-being of the patient, which is important for society as a whole."

In 2018, he shocked the public by performing a nose reconstruction. A young woman had to have her nose amputated due to an aggressive form of skin cancer, which caused her significant functional and aesthetic problems. Using an extremely difficult procedure, Dr Ahčan and his team managed to help the patient.

"A complete nose reconstruction is a very demanding procedure, since the nose consists of various types of tissue: bone, cartilage, mucous membrane and skin.The nose is also the central body part of the face, which significantly impacts a person's appearance. That is why such procedures are very difficult to perform. We used an innovative technique to reconstruct – on the patient’s arm – the necessary body tissue based on a 3D model of the nose, resulting in a nose with its own vascular and nervous systems, and then in phase two transferred it to the patient's face as a finished structure. The result was very good and the patient was satisfied," explained Dr Ahčan, recipient of numerous awards for his work, including being recognised as the Delo newspaper personality of the year in 2018 together with Vojko Didanovič, an otorhinolaryngology and maxillofacial surgery specialist.

They later very successfully performed the same procedure on another patient, where they faced the additional challenge of dealing with damaged skin that was strongly affected by radiation. "Body tissue with good blood circulation can be transformed with a very high degree of precision based on 3D models and tools in order to significantly improve the results of surgical procedures and offer our patients all the advantages of modern technology available in various areas of life. I therefore believe that modern surgery should welcome all innovations that bring advantages, namely good planning, simulations, the predictability and reliability of results, and fewer procedures to achieve the end result.

Success is not self-evident

Dr Ahčan, who is very active in various fields, is a doctor at heart and a perfectionist who does not leave anything to chance. A frequent guest on various shows and an impressive speaker, he is authentic, down to earth and very good with people. His words have a long-lasting impact. He said in an interview that surgery requires complete focus and concentration. I wondered how he managed to achieve this considering his busy schedule.

He answered: "Top-quality surgery is like top-level team sports. It requires a lot of hard work, sacrifice, thinking and preparation, visualisation, as well as focus and persistence as regards performance. This is the only way to achieve good results and push the boundaries. And instead of an Olympic medal, we receive sincere smiles from happy patients, which fill our heart and soul and encourage us on our professional path, which is also our personal path.

Breast cancer and the best reconstructive options for modern women

Breast reconstruction after a mastectomy can be either immediate (primary) or delayed (secondary). Minor breast irregularities can be reconstructed, especially in larger breasts, using different oncolpastic surgery techniques.

Breast reconstruction can be autologous (from our own tissue) or implant-based. Minor breast irregularities can be corrected using our own body fat through the technique of liposuction and lipofilling. The choice of the appropriate breast reconstruction technique can be influenced by numerous factors.

The use of 3D technology in autologous breast reconstruction

In the setting of secondary breast reconstruction, we can achieve better symmetry by making a 3D model of the healthy contralateral breast, which can be mirrored and a 3D mould of the healthy breast made. The 3D mould, which is an exact replica of the health breast, is used during surgery to help shape the new breast quickly, easily, accurately and reliably. This method is especially useful in secondary cases in which there is no information about the size, shape and weight of the removed breast. Measurements are carried out a few days before the surgery; in the meantime, a mould is made by technicians. On the day of surgery, the mould is used to draw incision lines on the chest wall and for the mould itself; after that, the mould is sent to be sterilised and is subsequently used during surgery (for shaping abdominal tissue). In the end, the new breast will be very similar to the healthy one as to shape and volume because it is an exact replica. We are the only breast centre in the world that performs this kind of breast reconstruction. 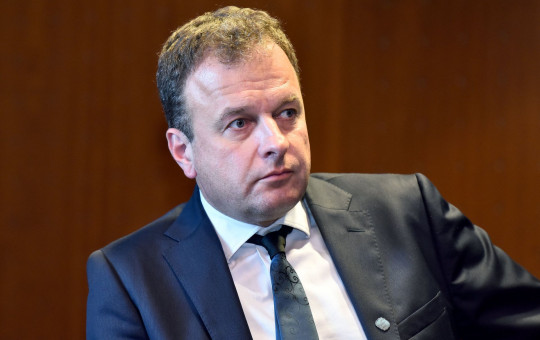 An app can save lives 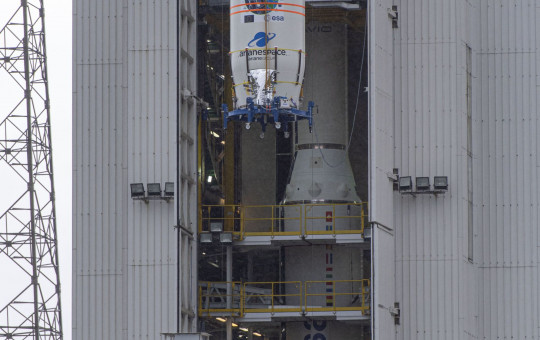