This year marks the twenty-eighth anniversary of the adoption by a two-thirds majority of new democratic rules for Slovenians: the Constitution of the Republic of Slovenia. We often refer to this fundamental document, but few people know it very well.

Another challenge was how to make the complicated legal language of the text understandable to a young audience. A comic seemed to be the right format, because it is a medium based on a narrative and pictorial simplification. The National Assembly and the Constitutional Court invited the renowned comic artist Zoran Smiljanić to participate in the project.

He designed the Illustrated Constitution as an inviting cartoon land where the main characters, Maja and Miha, take an entertaining and informative walk through about sixty selected articles of the document.

Its content is presented as a kind of guide offering readers playful insights into the functioning of a democratic state and the protection of human rights and fundamental freedoms.

To mark the twenty-fifth anniversary of the National Assembly in 2017, an exhibition on the Illustrated Constitution was opened, which later became the National Assembly’s permanent exhibition in the lobby of the Great Hall’s balcony. The exhibition is currently on display until 3 December 2019 in Ljubljana Castle’s Pentagonal Tower, where it is more accessible to visitors from abroad. 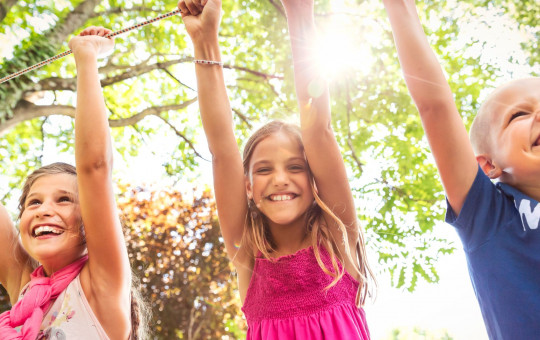 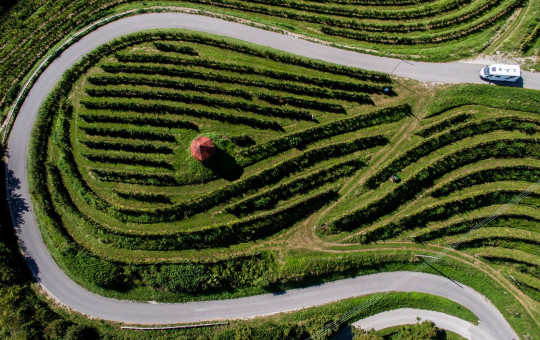 Take a tour of Slovenia by car