Slovenia is a mosaic of pristine nature, luxurious biodiversity and landscape diversity. Slovenians have always believed that the beauty of nature must be protected. This year marks 100 years since the initiative for national nature conservation was launched – the 100th anniversary of the Memorandum.

In January 1920, thirteen distinguished individuals of various professions, namely experts from the Nature Conservation Section with the Ljubljana Museum Society, presented the Memorandum.  This was an initiative urging the Provincial Government of Slovenia, the main Slovenian authority in the Kingdom of Serbs, Croats and Slovenes, to follow the example of other countries and launch a protection policy for Slovenian nature.

In their initiative, they laid down four requests or rather proposals.  The first was to establish alpine, upland (woody) and marsh conservation parks by following the model of similar parks in other countries.  The second referred to the protection of animal and plant species typical for Slovenia. The third required that the cave world with its fauna and flora be protected and monitored and that only representatives of science be allowed access.  They also perceived the importance of making people aware that nature conservation is an important value.  All of their proposals have also become guidelines for future laws and regulations that govern this area.

Slovenians have taken on a social commitment, both at the national and EU level, to protect the natural heritage of national and global importance.  The protection of nature is enshrined in the Constitution of the Republic of Slovenia and extensive legislation was adopted and enforced as part of the EU acquis.

Today, 56.9% of the sea and land of the Republic of Slovenia is covered by nature protection measures; in the European Union, Slovenia ranks first by the share of the country's Natura 2000 area (over 37%).  We are successful in knowledge exchange and intersectoral cooperation in which nature conservationists, biologists, foresters, farmers, water managers and other relevant stakeholders take part.

Today, the protection of nature in Slovenia is provided within one national park, three regional parks, 49 landscape parks, 56 nature reserves and 1,164 natural monuments, which together comprise 13 per cent of the Slovenian territory.

There are about 19,000 animal and 4,000 plant species in Slovenia, of which more than 2,000 species are on the red lists of endangered species.  Among others, the protection covers almost all species of amphibians, reptiles, birds, all bats, all large carnivores, cave beetles, all kinds of beetles and butterflies above the forest line. More than 200 animal and more than 20 plant species are protected within the Natura 2000 network.

All underground caves are state-owned since 2004. As regards the rules of entry, they are divided into open type with free entry, open type with controlled entry and closed type caves, in which, due to their sensitivity and vulnerability, entry is allowed only exceptionally for scientific purposes with permission and under professional supervision. All species of cave beetles are protected and the law prohibits hunting, killing and taking away animals that live in caves or occasionally stay therein.

Involvement of the state and its people

Nature is a value, so it is only right that it is respected.  The Ministry of the Environment and Spatial Planning, the Institute of the Republic of Slovenia for Nature Conservation and protected areas operators are in charge of it at the state and legislation levels.

Even on an individual level, Slovenians are increasingly aware that the cleanliness and richness of nature should not be taken for granted and that nature must be respected.

Slovenia also ranks fourth in the Legatum Prosperity Index for the environmental sector.  This year, thanks to its sustainable development efforts in tourism under the Green Scheme of Slovenian Tourism managed by the Slovenian Tourist Board, Slovenia is among the winners of the 2020 Sustainable Top 100 Destination Awards. 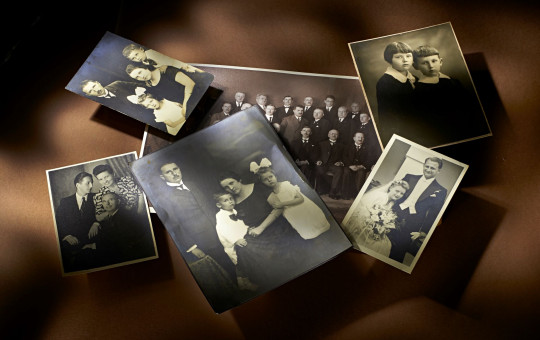 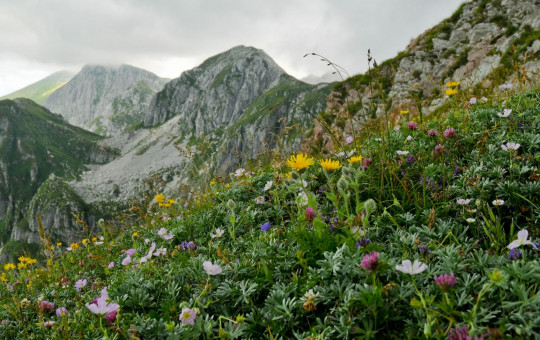 An angel in the form of a woman 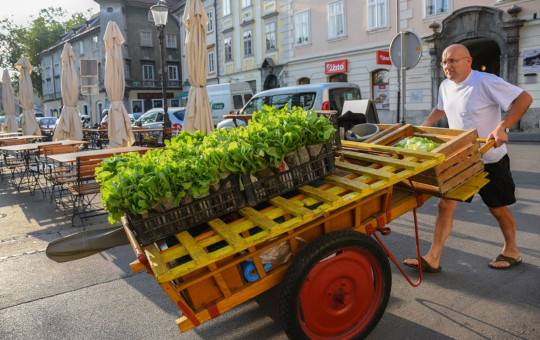 The Lettuce of Trnovo – A Story of our Identity and Creativity 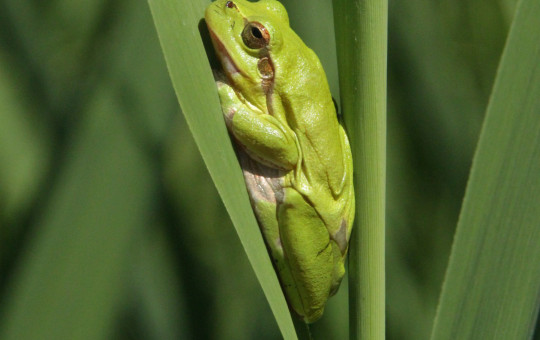