The Slovenian and Polish Embassies in Ottawa organised a volleyball match between the Polish-Slovenian team and the team composed of other countries’ representatives on 28 August 2022. Both ambassadors first welcomed the participants. A special guest at the event was the Canadian volleyball coach Dan Lewis, who played in Slovenia during his active sports career as a member of ACH Volley and was also a member of a Polish volleyball club.

The nail-biting volleyball match, which the World team won, was followed by informal socialising with snacks inspired by Polish and Slovenian cuisine. The event was attended by more than 100 people, including numerous members of the diplomatic corps, representatives of the Slovenian and Polish communities in Ottawa and volleyball fans. 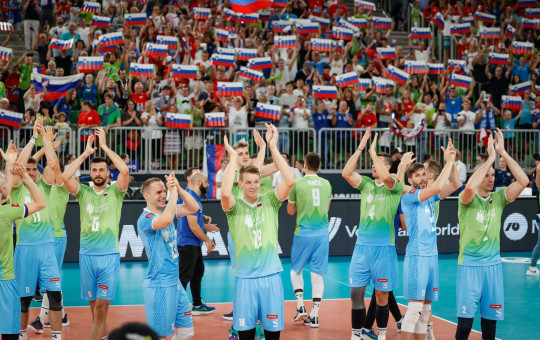 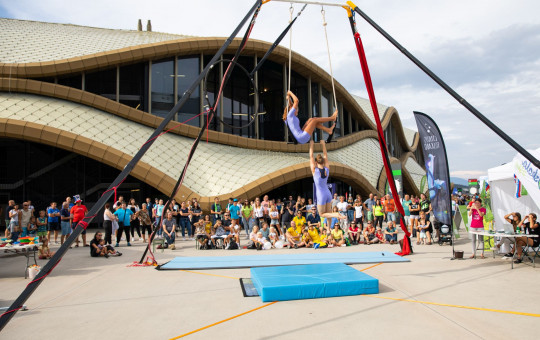 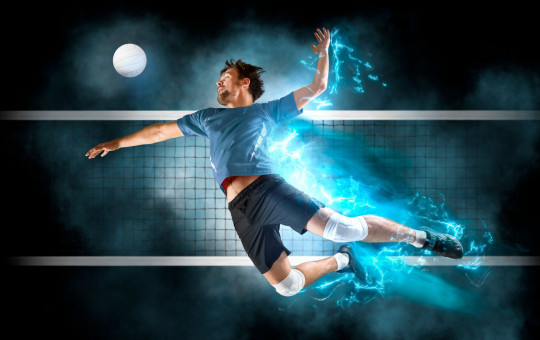 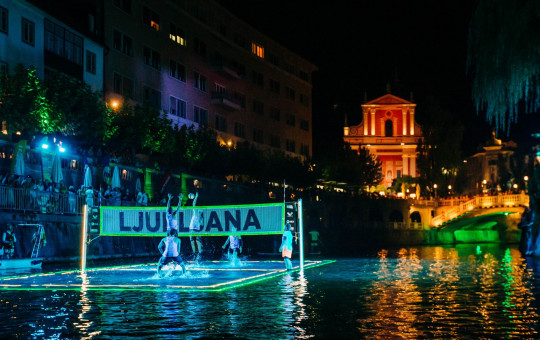