The ancient Mayan calendar may originate from 1100 BC, which is many centuries earlier than previously thought, reveals new research by Slovenian archaeologist Ivan Šprajc. The results of this analysis were published by the renowned journal, Science Advances.

The researchers made the discovery by analysing lidar images of the extensive area along the south coast of the Gulf of Mexico. In cooperation with his peer Takeshi Inomata of the University of Arizona, Ivan Šprajc, Head of the Institute of Anthropological and Spatial Studies at the Research Centre of the Slovenian Academy of Sciences and Arts (ZRC SAZU), discovered that numerous buildings in the relevant area, which were built approximately between 1100 and 750 BC were aligned with certain orientation requirements and represent the earliest monumental architecture in Mesoamerica.

The prevailing orientations refer to the positions of the Sun on the horizon, which enabled the use of observational calendars, the structure of which undoubtedly reveals a connection with the formal 260-day calendar. This unique time frame perhaps helped the Mayans in making decisions linked to agriculture, religion, politics and other fields.

As explained by Šprajc, the research confirmed their theses, i.e. that the same principles of astronomic orientation were applied from the earliest times, ever since we have been familiar with monumental architecture.

»This is interesting, since that was the time when the early way of life of hunters and gatherers was only starting to transition towards permanent settlements of communities that were based on agriculture, particularly maize cultivation,« he explained. Agriculture requires planning of activities throughout the year, which promoted the growth and significance of astronomic observations. The latter have always had a very practical role, according to Šprajc, as they enable orientation in space and time.

The research data presents the earliest evidence of the existence of a formal calendar, particularly the unique Mesoamerican calendar with a 260-day cycle.

The oldest written evidence about this calendar, found on mural fragments at a Mayan site in Guatemala, dates back to the 3rd century BC, while the results of this research set the origin of the calendar at least one thousand years farther back into the past.

The findings of their analyses were published by the aforementioned researchers and Anthony F. Aveni from the Colgate University in New York in the peer-reviewed journal Science Advances. The first author mentioned in the publication is Šprajc, who also made the discovery.

This research is proof that archaeoastronomical research may reveal many things for which written sources are lacking. Furthermore, it also shines a light on certain aspects of the development of Mesoamerican societies, added Šprajc.

»If we once believed that the heyday of this sophisticated astronomy only occurred in the classical period, we now know that it started much earlier.«

The Mayan calendar is considered one of the oldest in the world and the peoples of the Mesoamerican civilisations, particularly the Mayans, are regarded as exceptionally knowledgeable in astronomy. It has also been known for some time that the majority of important civil and ritual buildings in Mesoamerica from the period of pre-Columbian civilisations were built in such a way that they faced towards sunrise or sunset on certain days which were ritually important in the agricultural cycle. 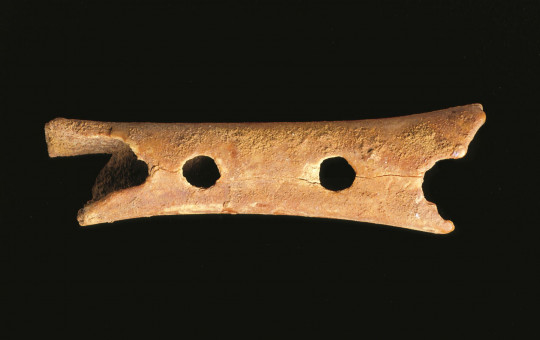 The Neanderthal flute from Divje babe 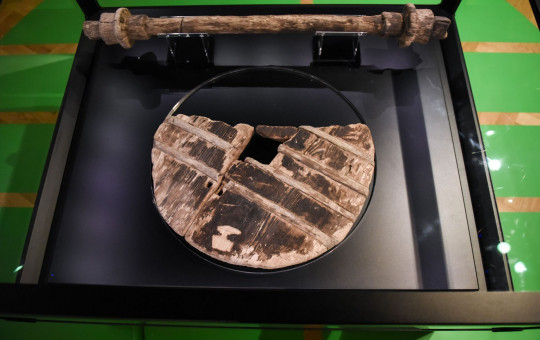