This year we celebrate the Carniolan honeybee’s 140th birthday. It was named in 1879 by Pollmann. The Carniolan Honey Bee, which Slovenians are justly proud of, has been given a home in its place of birth - Višnja Gora.

Emil Rothschütz (1836-1909), from Podsmreka near Višnja Gora, took a hitherto unknown species of bee out into the world. Today we carry on his work, nurturing and spreading knowledge of the Carniolan Honey Bee. In doing so, we draw attention to the importance of bees in the life circle of our planet.

According to legend, bees arrived in modern-day Slovenia after the Flood. Along with other animals, Noah supposedly took bees on the Ark, and they ended up in our beautiful country because of a storm. The legend is interesting, but most likely nothing more. However, we can say with certainty that Slovenia is home to the Carniolan Honey Bee.

The territory of present-day Slovenia is the indigenous land of the globally-recognised and highly-appreciated subspecies of bee – the Carniolan Honey Bee (Apis mellifera carnica).

Its evolution dates back to the time after the end of the last ice age, i.e., some 10,000 years ago. It belongs to the Central Mediterranean and South-Eastern European group of bees, which is widespread in Slovenia and the Balkan Peninsula (Croatia, Bosnia and Herzegovina, Macedonia, Bulgaria, and northern Greece), in Romania, in the Czech Republic, Slovakia and Hungary, all the way to the Carpathians, in Serbia, Montenegro and Austria.

This bee subspecies is perfectly adapted to the Slovenian climate and pasture conditions, having lived here for millennia. It tolerates cold, snowy winters, frequent rainy and windy summers, and makes good use of the available pollen forage. The subspecies is specialised at finding honeydew on spruce and fir. It is also characterised by well-developed hygienic behaviour, which makes it less prone to various diseases.

The Carniolan Honey Bee spends its winters in small colonies with relatively modest food supplies, but its development in spring is rapid, and colonies sometimes reach their peak as early as May.

Protection of the Carniolan Honey Bee

The bee, in particular the indigenous Carniolan Honey Bee, is part of Slovenia’s national identity. Indeed, it is the only country in the European Union to have introduced legal protection for its bees. The Carniolan Honey Bee is protected by the law on livestock, which provides the legal basis for various measures for the support of maintaining this subspecies and beekeeping in general in Slovenia. 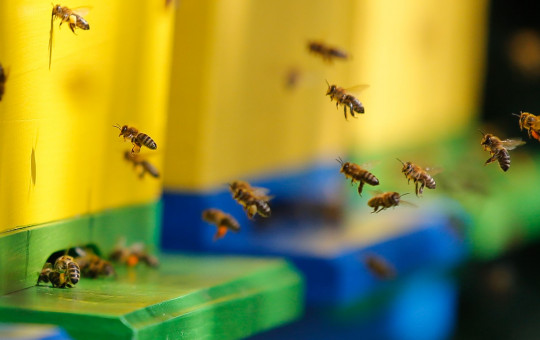 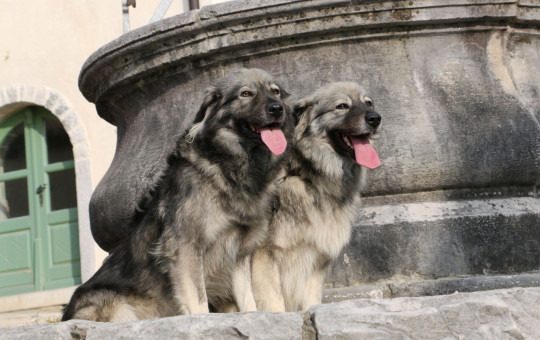 Karst Shepherds - Sons of the bora 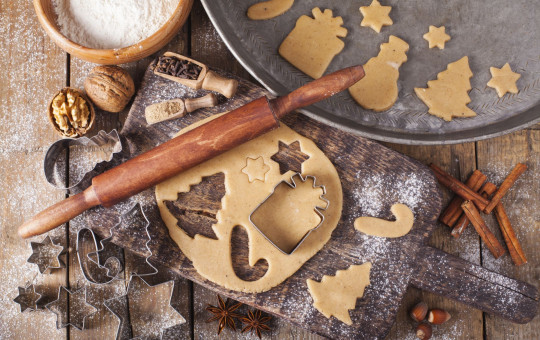