For 55 years, every day at exactly 19:45 a good-night fairy tale has been heard from radios. The radio show Good Night, Kids (in Slovenian: Lahko noč, otroci) has maintained its mission and original concept throughout these years. It is therefore no surprise that today it is still one of the most listened-to radio shows on Programme One of the national Radio Slovenia.

Every night, the creators of the show broadcast a good-night fairy tale from Slovenian or world literature. It is one of the oldest shows on the national radio and performs a great cultural mission. Young listeners are guided into the world of imagination in the selected parlance of theatre actors and actresses.

The introduction to the show has remained unchanged for the past 55 years: an introductory piece by the legendary composer, trumpet player, conductor and doctor Urban Koder. This great musician, who passed away last year, also composed music for twenty Slovenian films, including the classic "Cvetje v jeseni" (Flowers in Autumn).

The show Good Night, Kids is simply adored by younger generations. And many of us closed our eyes for the night while listening to its enjoyable fairy tales every evening years ago. Today, of course, the youngest keep up with the times and modern trends. More and more children listen to the show’s fairy tales through its podcast application, which already has over 7,500 subscribers. This means that following Radio Gaga, a humorous show for all generations, this is the most listened-to podcast produced by Programme One of Radio Slovenia.

The first show was broadcast back in 1964; the young audience of the time could listen to Walt Disney's fairy tale about Peter Pan, musically adapted by the composer and conductor Kruno Cipci. At that time, the radio show lasted 35 minutes. However, it was reduced to ten minutes the following year, and it remains in this format today.

According to the editor of the show, Alja Verbole, this seemingly small and inconspicuous show has performed a great cultural mission. "In the radio archives we have kept and repeated the recordings of fairy tales read to children by actors such as Elvira Kraljeva, Duša Počkaj, Stane Sever, Frane Milčinski Ježek and others. The cleverly crafted literary texts and excellent interpretations by our actresses and actors, all accompanied by background music, conjure up a fairy-tale world, while letting one’s imagination run free."

Over the years, creating fairy tales has also been encouraged by a literature competition for original Slovenian fairy tales. The response has generally been great and the competition entries have impressed the editors of the show, as they have received over 700 new, original fairy tales in the Slovenian language.

On the occasion of the 55th anniversary of the show, the editors prepared a fairy tale entitled "O medvedu, ki je rad bral" (About a Bear Who Loved To Read) by Tatjana Kokalj, of course with direct audio and video transmission from the radio studio. And then, like every night, a fairy tale and good night, kids. 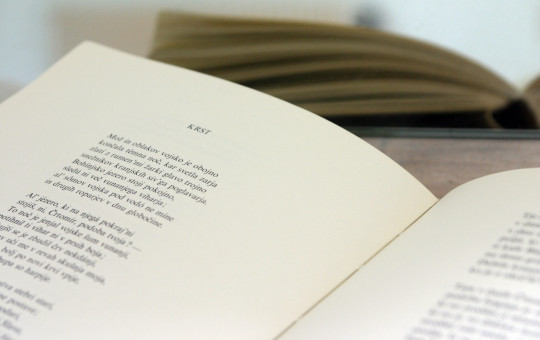 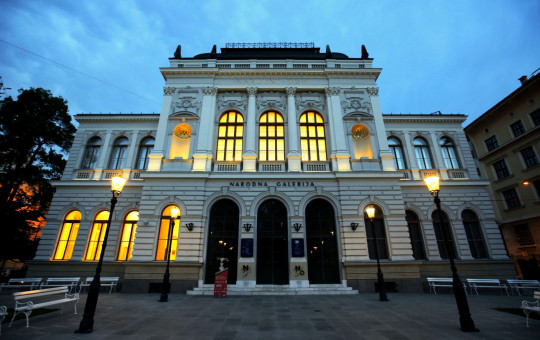 The National Gallery of Slovenia 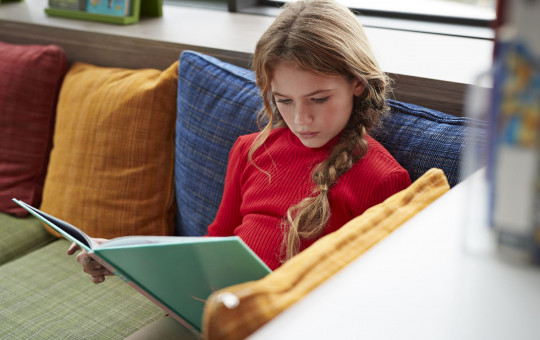 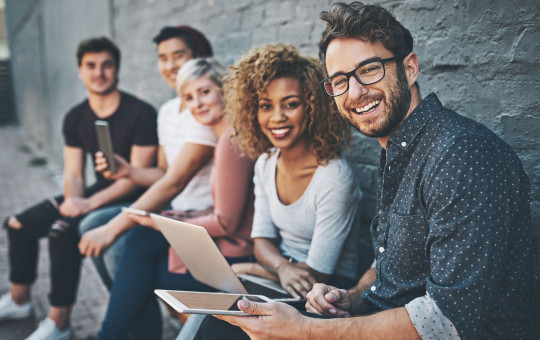